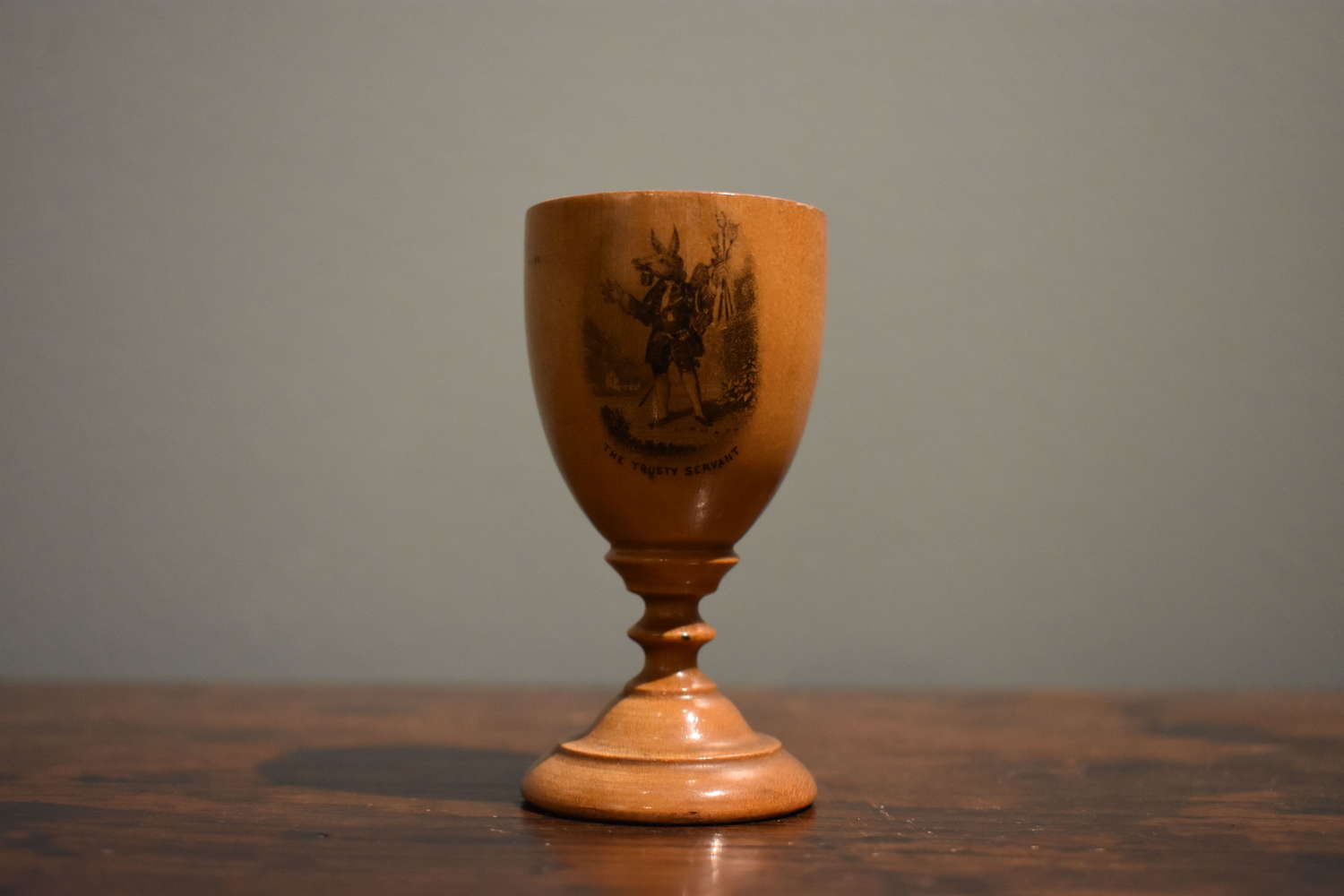 The Trusty Servant is an emblematic figure in a painting at Winchester College, Hampshire. Painted by John Hoskins in 1579, it hangs outside the kitchen and had a didactic function: it is accompanied by allegorical verses that associate the servant's various animal parts with distinctive virtues that the students of Winchester College were meant to follow.

The Latin verses have been translated into English as:

A trusty servant's picture would you see,

This figure well survey, who'ever you be.

The porker's snout not nice in diet shows;

The coat his neatness; the open hand his faith;

Girt with his sword, his shield upon his arm,

Himself and master he'll protect from harm. 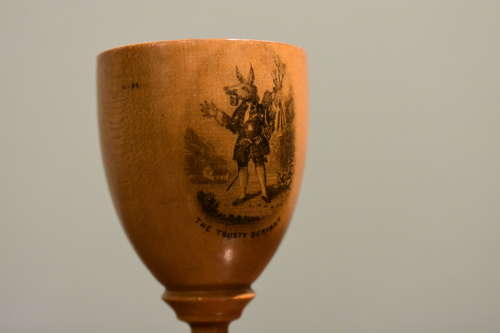 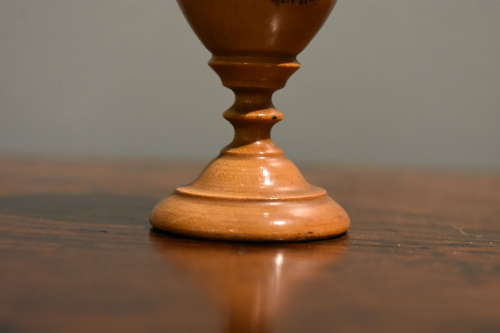 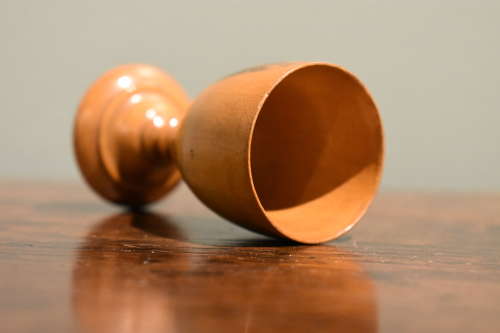 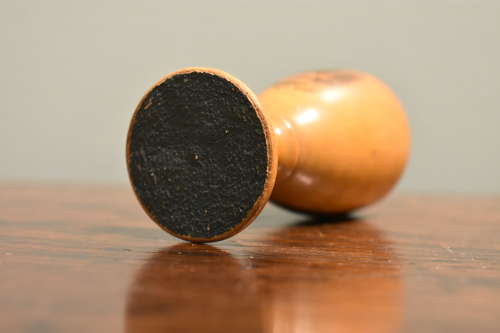